Employing Minors in Your Organization 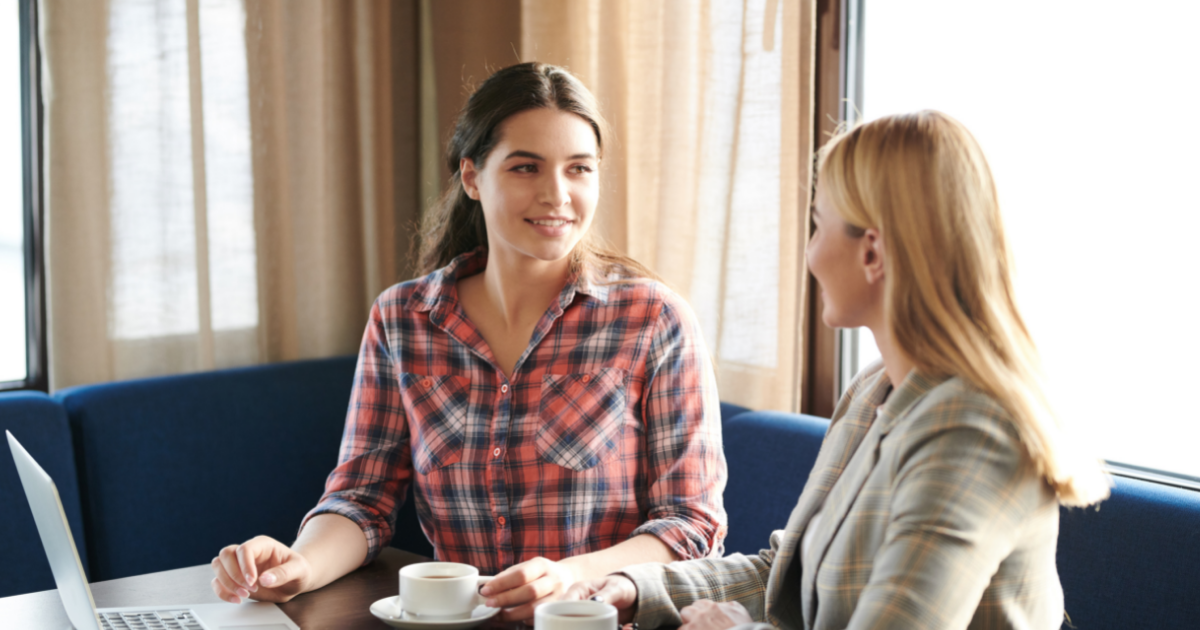 If you employ or plan to employ anyone under 18, you need to be aware of how federal child labor laws and the Fair Labor Standards Act (FLSA) play a key part in your business success. You should also check your state's legal requirements and follow the rules offering more protection. The information we'll cover below pertains to federal law.

Question: How should employee files be organized? 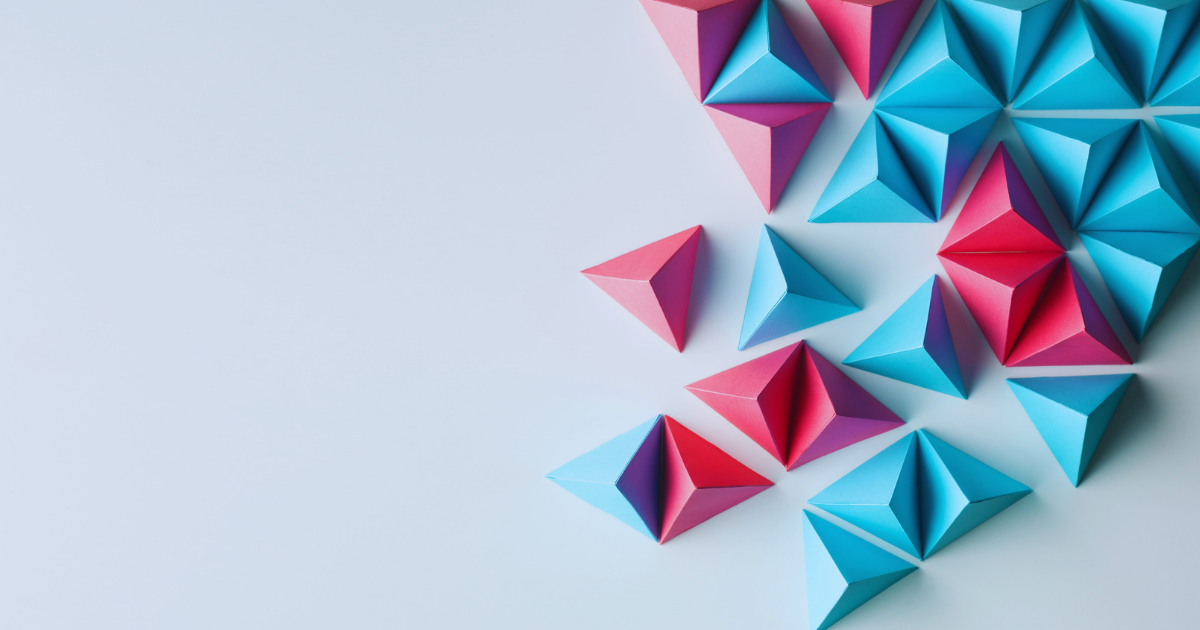 We recommend having five separate files for each employee, as outlined below: 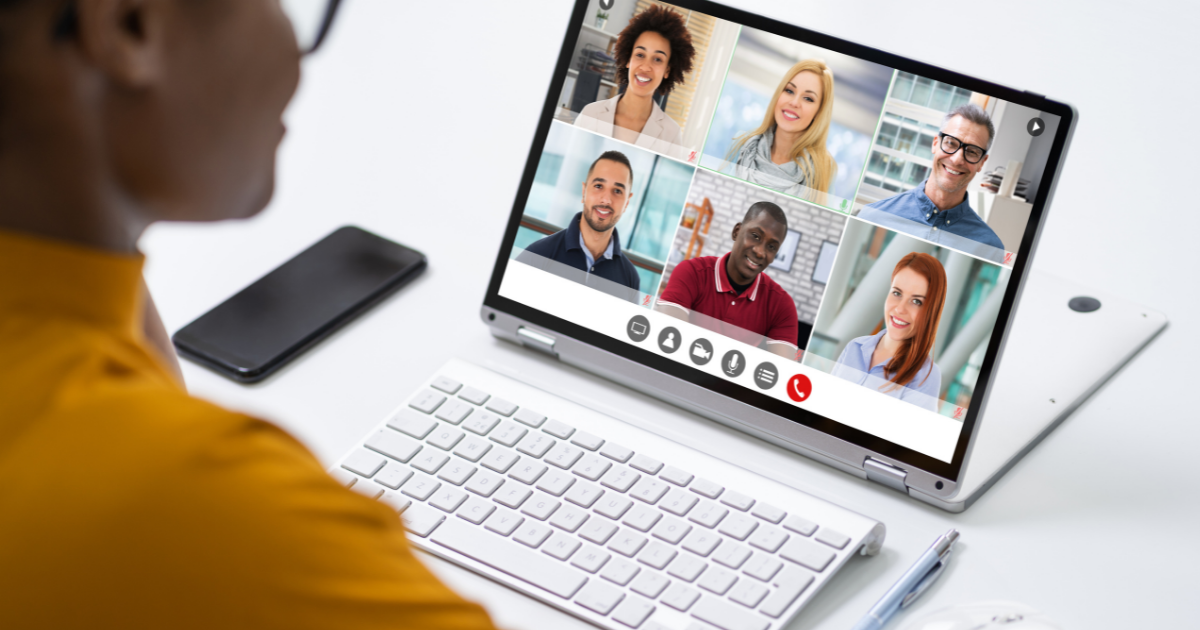 Online trainings can be a useful tool for developing talent, but they can also end up being a waste of time and resources, even if the content and presentation are good. The difference between effective and ineffective training often comes down to whether employees are able to absorb and retain the information they receive. 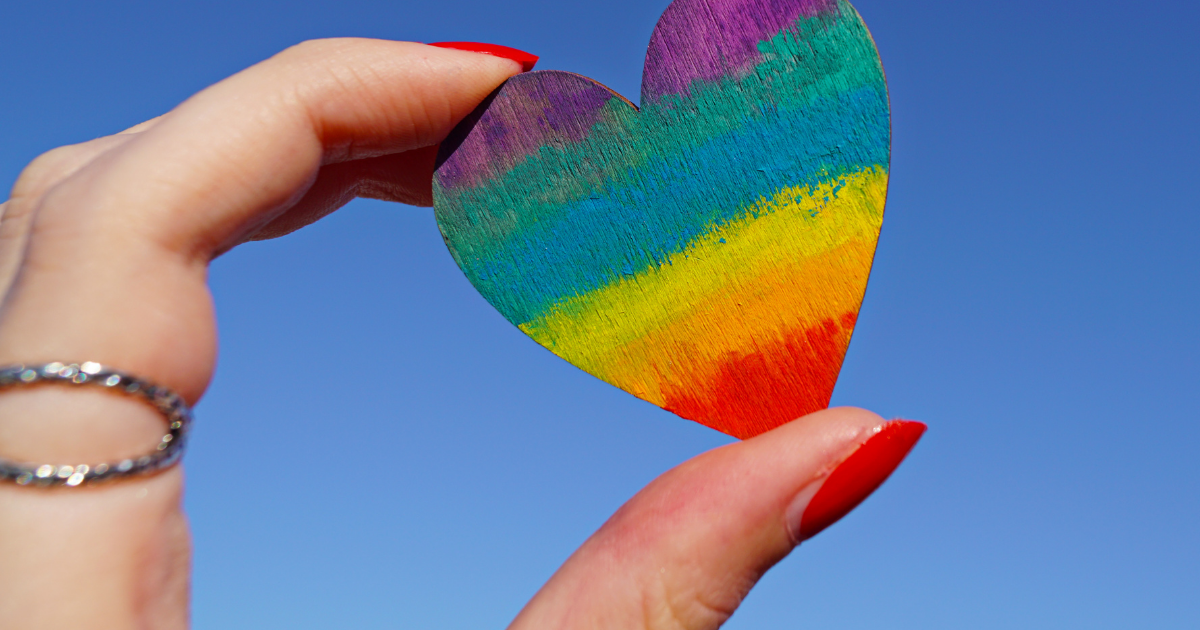 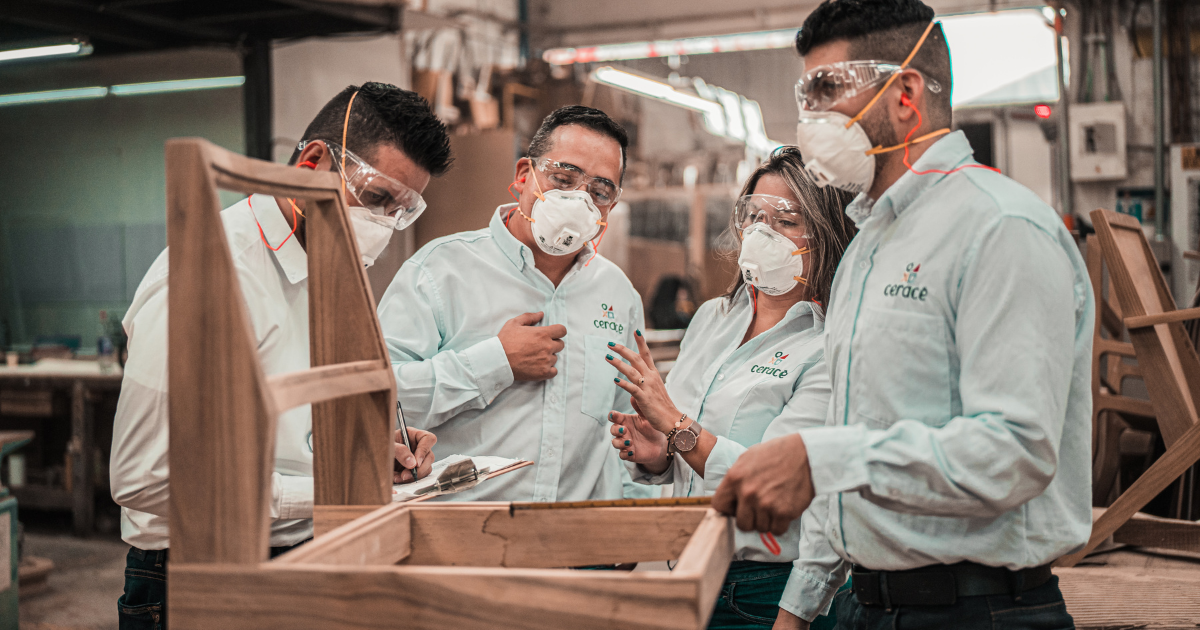 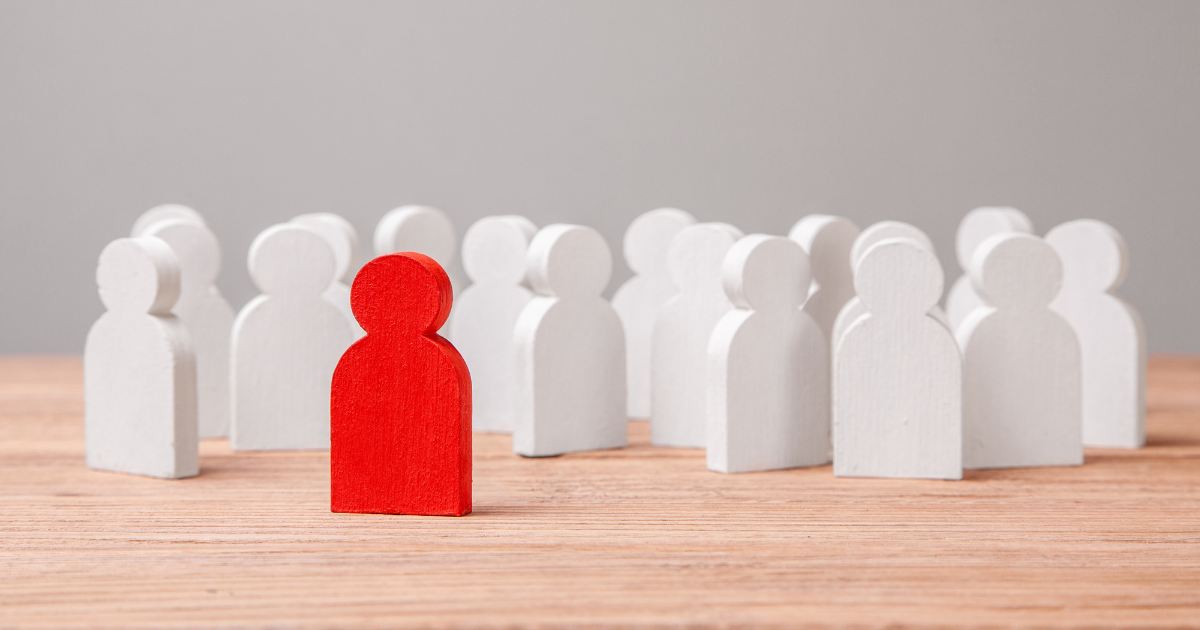 The Equal Employment Opportunity Commission (EEOC) has announced that the 2019 and 2020 EEO-1 Component 1 data collection is now open—the collection had been delayed because of COVID-19. 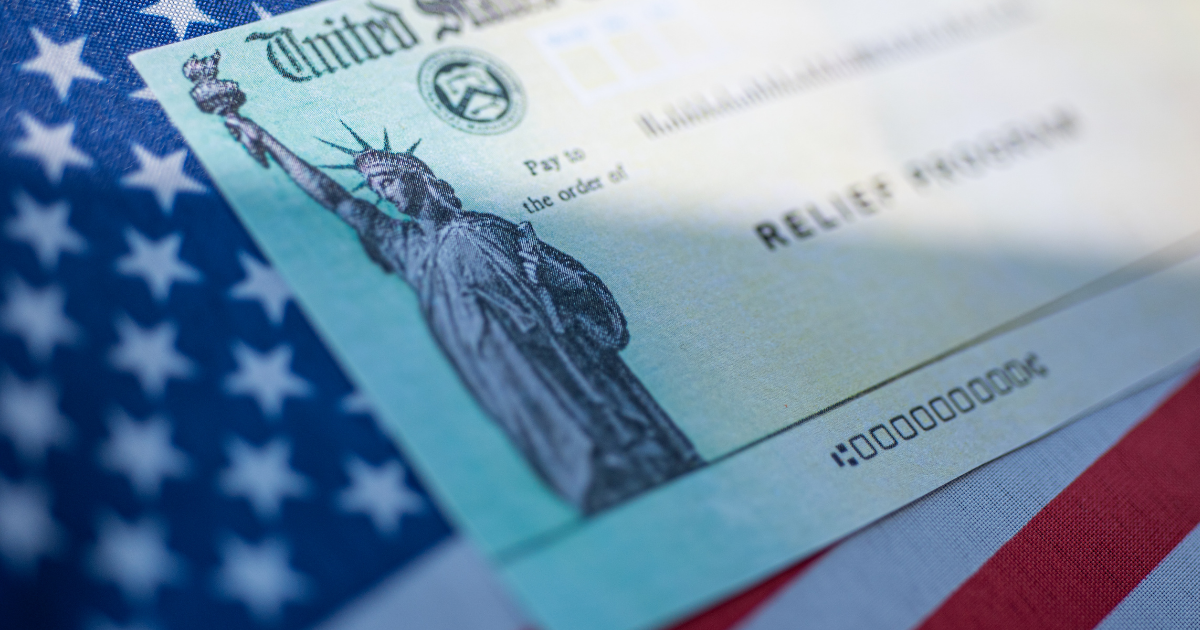 The Department of Labor has released sample notices employers may use to meet their obligations related to the COBRA subsidy available through the American Rescue Plan (ARP) Act of 2021: 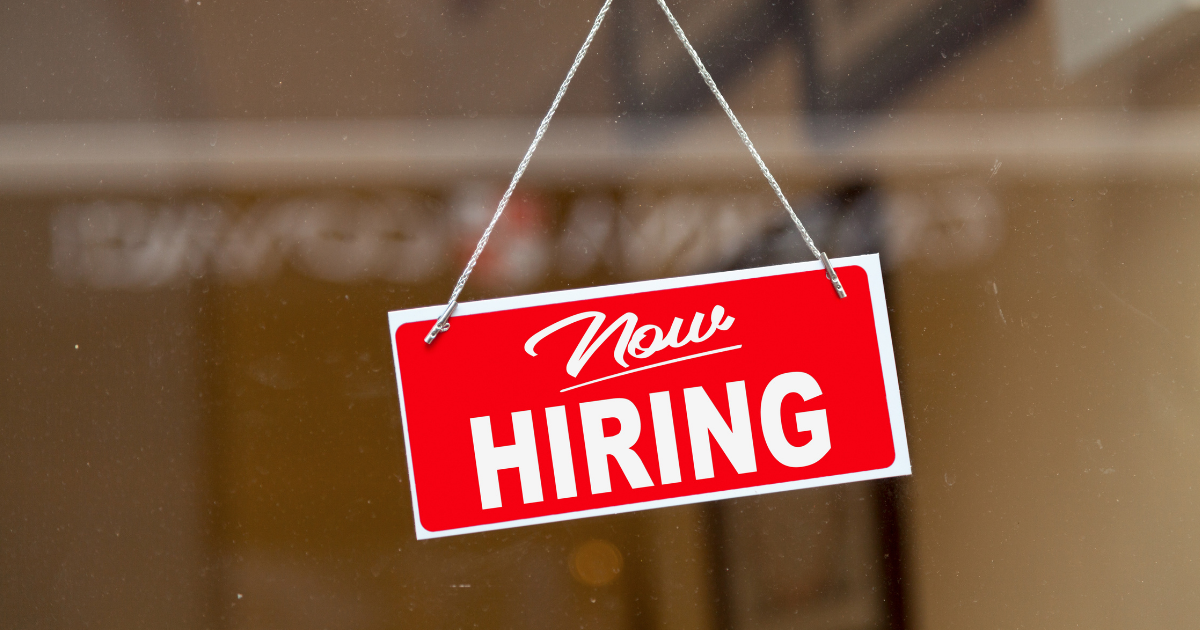 If you’re finding it difficult to hire employees, you’re not alone. Bloomberg reports that many small businesses are struggling to find people who currently want to work—in fact, 42% say they have jobs they can’t fill. The number of people quitting jobs right now is also higher than average.

What are the costs and penalties for misclassifying employees?

The answer will depend on a number of factors, such as how many employees are misclassified, how much extra money they would have been paid if properly classified, and whether or not lawyers or regulatory agencies get involved. 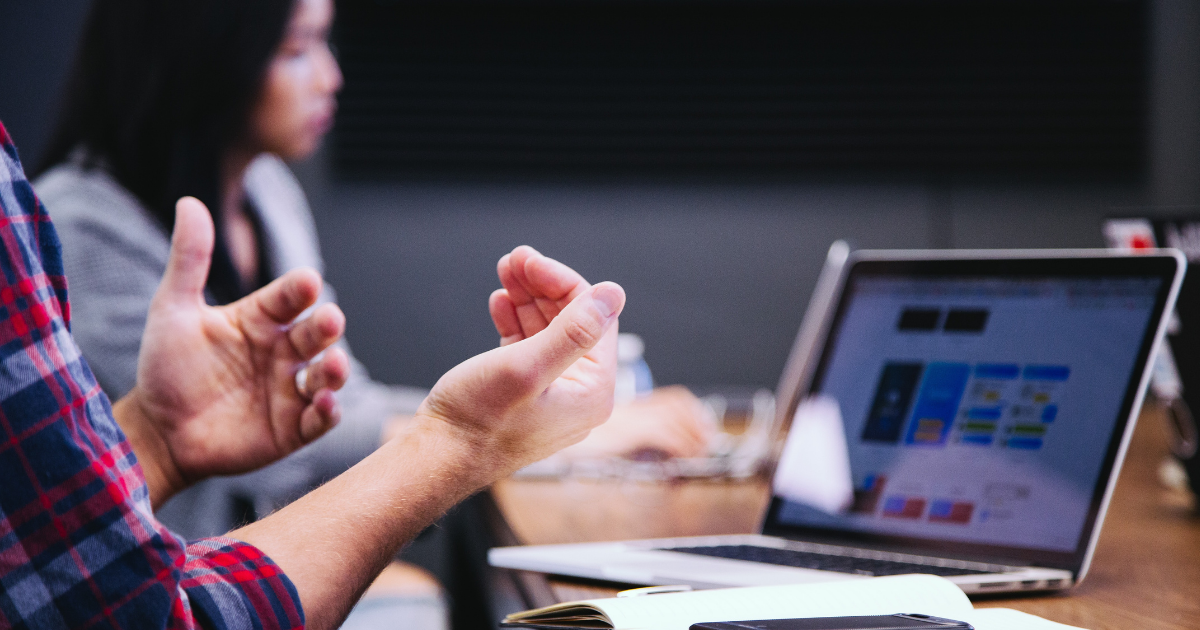 HR is a broad category. It brings to mind employee benefits, the oversight of the employee lifecycle, and lots of paperwork, but it does have a precise business purpose. The real intention for HR is to make employment more profitable. It does this by helping the employer save money and make money in all aspects related to employment.